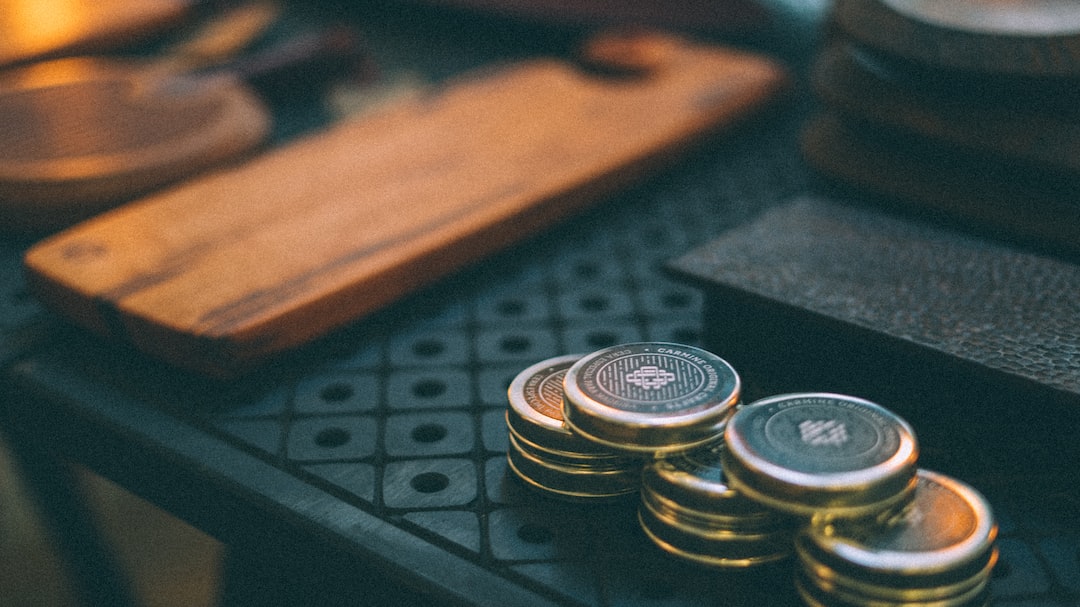 Heads or Tails are sometimes used when deciding whos going first or which team will hold the ball first. American football games, Australian rules football, and volleyball are some of the examples sports that use heads or tails before they start the game. In the United States, the original XFL American Football League attempted to heads or tails by implementing a face-off style opening scramble in which players one player will fight for a loose football. But due to the high rate of injury heads or tails remain the best method in American football.

In a football match way back 1970's before the penalty kick has been introduced, Heads or Tails is occasionally needed to determine the outcome of the tied football match. This has happened in the 1968 European Championship in Italy between a match of Italy vs the Soviet Union. The match ended with a score of 0-0 since penalty kick out has not been introduced or added to the football rules this game outcome has been decided via Heads or Tails.